The United Kingdom left the EU on 31 January 2020, and the Brexit transition period came to an end on 31 December 2020. Shortly before the transition period ended, the United Kingdom and the EU agreed the terms of a Trade and Co-operation Agreement (TCA). The TCA is a classic free trade agreement – tariff and quota-free trade in goods but little mutual recognition and very modest commitments on services. The real innovations come with the emphasis on preserving the so-called level playing field. EU laws no longer apply in the UK, though the UK has retained EU laws as at the end of the transition period, which have been adapted for the UK.

Even with the TCA in place, the future relationship between the United Kingdom and the EU will remain a very fluid one, especially in the area of dispute resolution because the TCA does not address jurisdiction and enforcement of judgments in civil proceedings (proceedings that start after 1 January 2021 will be subject to a combination of rules set out in the Hague Choice of Courts Convention, the Brussels Regulation (for the EU Member States) and the local laws of each country).

This bookmark collects the likely implications for businesses operating in, and trading between the United Kingdom and Poland, including:

We will keep you updated regularly on the strategic, commercial, regulatory and employment legal implications, providing insight and information as new developments unfold on all aspects of the future relationship between the United Kingdom and Poland.

Read more:
- What Does It Take For a UK Company to Employ People in Poland?
- EU – UK : Personal Data Protection in the Trade and Cooperation Agreement
- Enforcement of Judgments After Brexit
- Arbitration: a Solution to the Problem of Enforcement in the Post-Brexit World?
- Cross-Border Dispute Resolution After Brexit 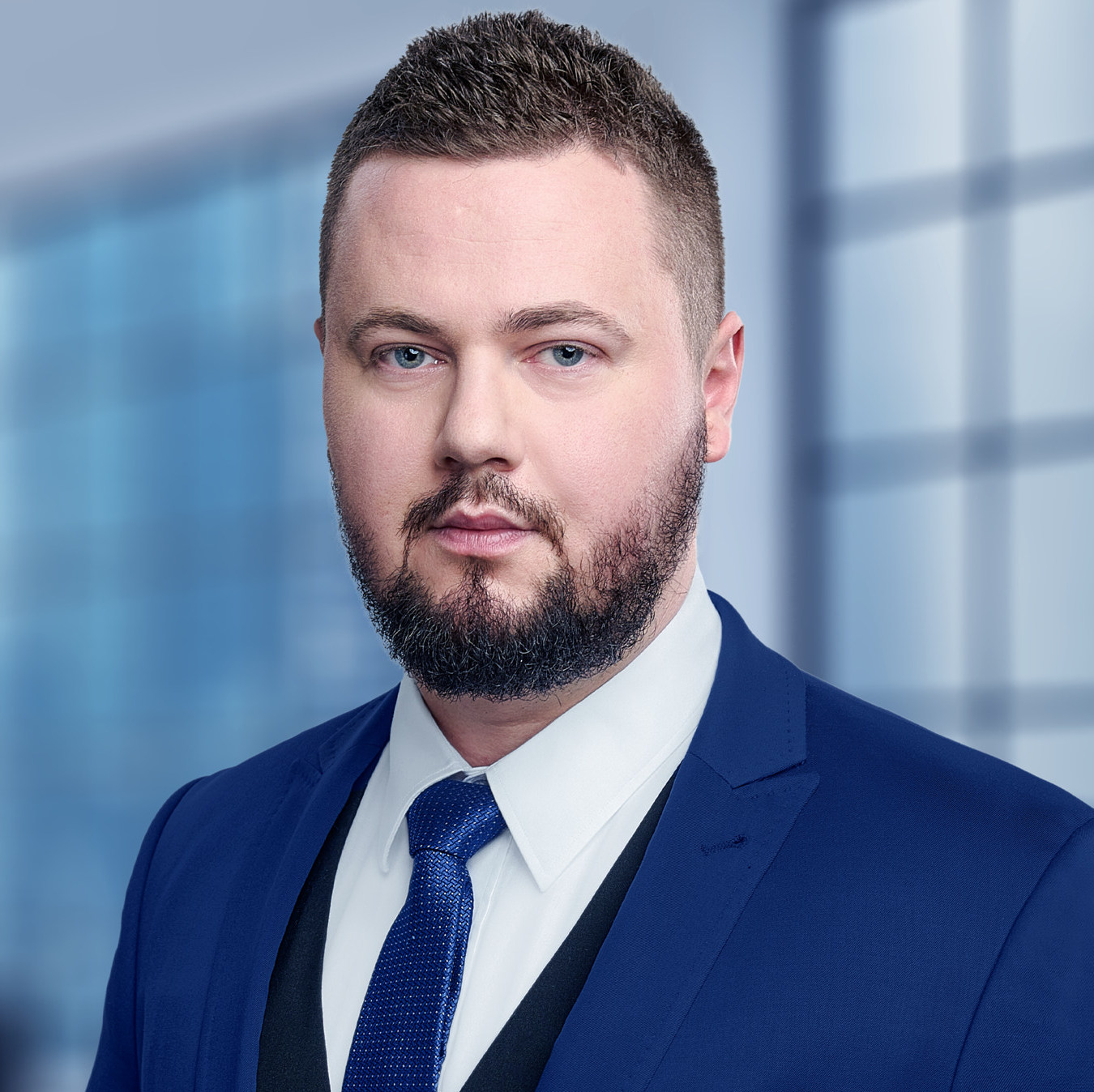